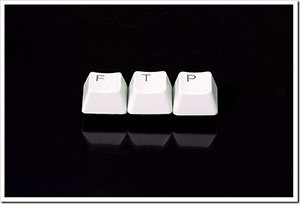 Are you trying to FTP a file but require a bit more functionality than the standard method offers? Having an especially difficult time finding that solution in the .NET 2.0 framework?

Recently, we worked with a client who needed to FTP files and then change permissions on the file. However, they were using .NET framework 2.0. The usual way to do this would be to use FTPWebRequest, but it doesn't support the CHMOD command, so we had to find another way.

We found an open source library called FTPClient that quickly and easily solved the problem. This library supports both .NET 2.0 and .NET 4.0, has an easy to use interface and has many examples on its online resource page.

This code snippet will write a local file to a remote FTP server, then change the permission on the file.

How to Call a BAQ from Script Editor in Epicor® ERP